Since then, the Festival has grown into one of the premier regional running festivals in NSW. The festival weekend consists of 2km, 5km, 10km, Half Marathon and Marathon distances as well as a number of school, sporting team and business challenges. Due to the popularity of the Festival, athletes from around the world have competed as well as world class athletes with Olympic and Commonwealth Games experience. Most importantly it brings together the local community in search of fun, fitness and supporting local charities and not for profit organisations.

The festival continues to be a big supporter of local charities and businesses and due to the Festivals success makes significant donations each year. 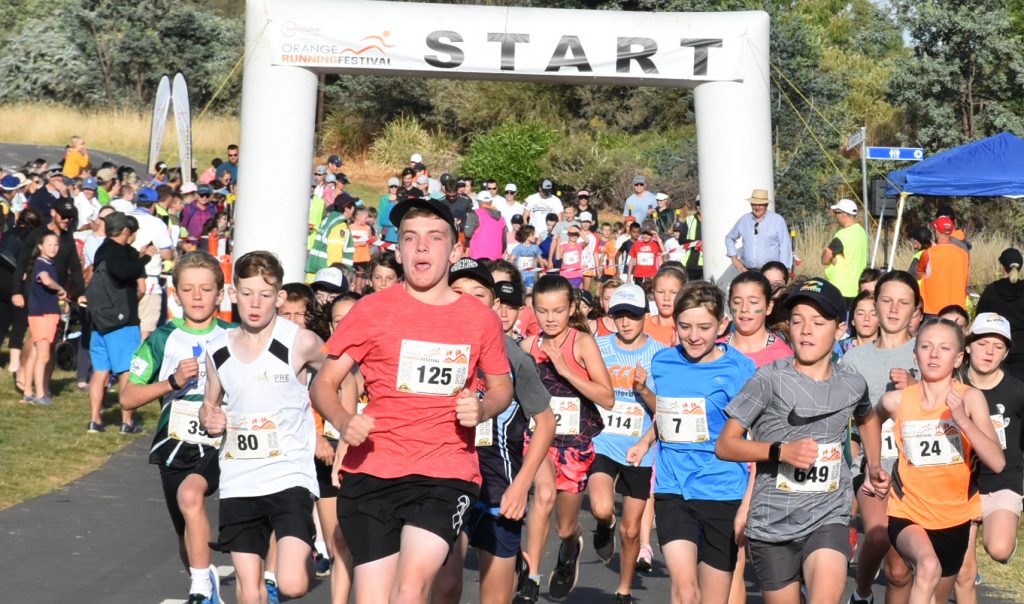 Sign up for updates and you won’t miss a thing!